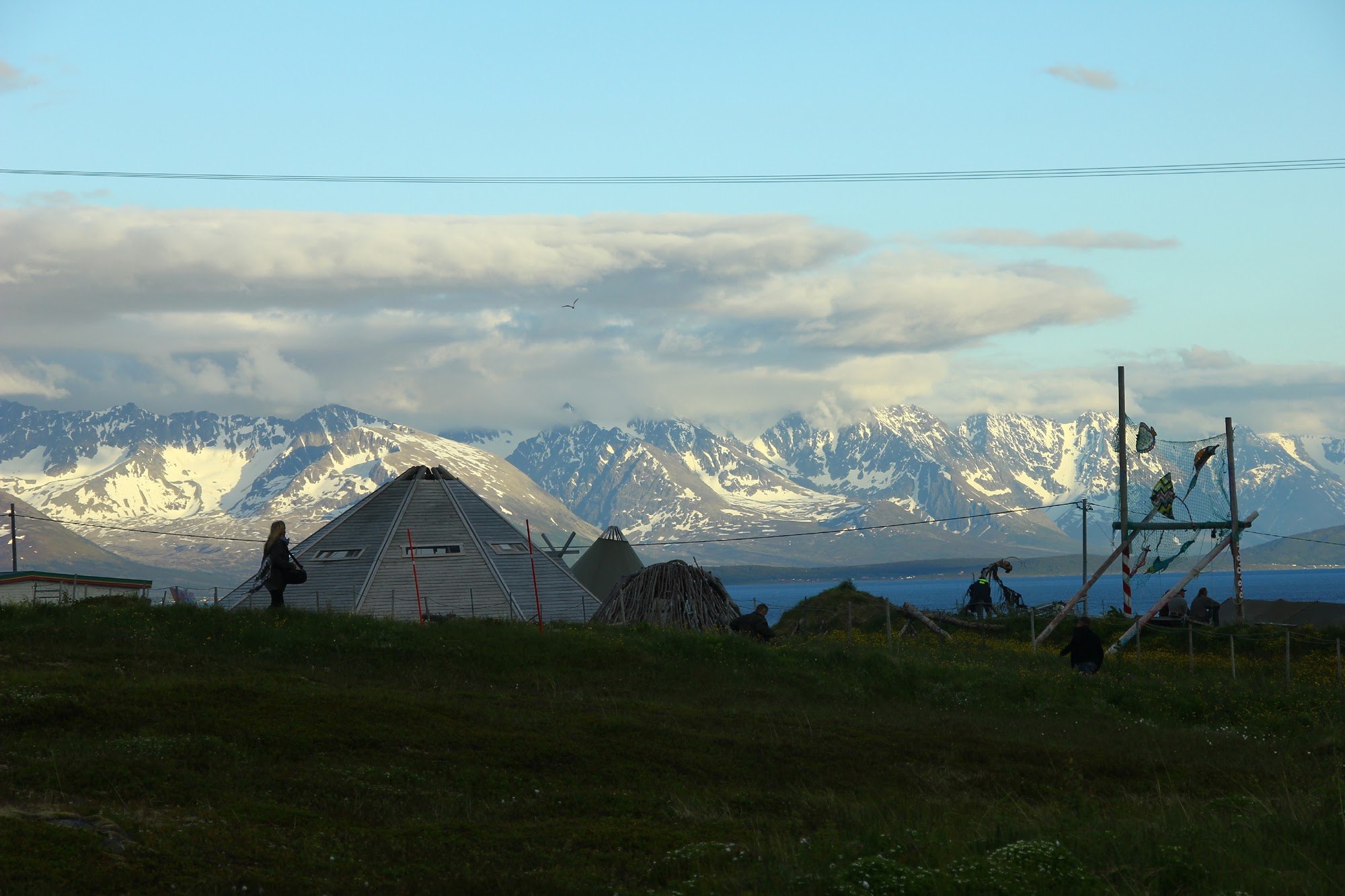 In 1972 young people from sub cultural communties around Norway (hippies, anarchists and free spirits) started moving to the magical island of Karlsøya and made their living from agriculture, fishing and other means of self-sufficient living. Karlsøy became a symbol of the struggle against centralization and urbanization of the Norwegian society, and a symbol for the people who represent diversity and acceptance of all other ways of being and cultural expressions. Although having been less than 100 inhabitants (while many more have been living here for shorter periods) the island have lived through periods of anarchism, socialism, punk, buddhism, Islam and you name it.

Because of the shutdown all over the world this year we will broadcast a global digital festival with live concerts from several locations in Norway, Portland (Oregon, USA), Chiapas (MX), Greece and Iraq (!). The theme of Karlsøyfestivalen Digital is REVOLT! and we will cover several ongoing revolts and rebellions is Norway and around the world. There will also be a lot of arty content, digital exhibitions, documentaries, kids and beautiful nature footage from the far north of Norway.

More information about Karlsøya and the festival in english.

If you wan’t to watch the festival and follow our digital activities please visit our web page: www.karlsoyfestivalen.no where you can watch the 6-day long broadcast on the top of the front page, like us on Facebook or visit our YouTube-channel Karlsøyfestivalen.

According to tradition the festival sets off Tuesday night by screening Svein Andersen’s movie from 1994, “Karlsøya – between goats, rock & Muhammed”, portraying life at the island, and the interaction between anarchist goat farmers, free spirited rock’n’rollers, hippies and muslim converts, many whom still lives on the island.

After the movie there will be a recording of a gig with the Tromsø-based hiphop crew MVNISK did on the island earlier this year.

During the day we will show the making of the 2012 Art Walk, and the Art Walk itself. Behind the Art Walk is the Støy! collective, consisting of artists Gabriel Johann Kvenseth (NO), Lill Yildiz Yalcin (NO), Stig Olav Tony Fredriksson (SE), Sofia Waara (SE), Inari Virmakoski (FI), Espen Sørli aka JameOne (NO), Maya Mi Samuelsen (NO), Karen Gimle (NO), Berit Margrethe Paulsen Wind (NO), Pia De Mailly (FR), Joar Nango (NO) and Anita Hillestad (NO)

Daytime we will be showing the making of the 2019 Art Walk, and the actual Art Walk itself. The evening is dedicated to counter cultural protest both in the US and in Europe. Live and direct from Ivar Matlaus infoshop in Trondheim is a talk on Antifa. To conclude the evening, there will be a musical update from Portland, Oregon with David Rovics, who visited the Karlsøy festival some years back.And to top it off, the evening ends with a proper quiz show hosted by Brynjar Storvik. You will not miss any of this for the world!

During the day we’ll show art, and cool stuff in general – as every year Thursday at the Karlsøy festival is specifically dedicated to the art program. The evening starts out with Maya Mi Samuelsen’s dance performance against the salmon farms located just outside her home at
Karlsøya. After – and as always – there is the opening of the exhibition at Gallery Carlsö, featuring this year’s festival’s artists, Bjørn Elvenes and Karolina Miszczuk, followed by a live gig with the Raindogs.

Program for the weekend will be published as we go. We will host a series of live concerts and political seminars (in Norwegian and English) as well as arts from artists on Karlsøya and other niceness on the global stream.

The Karlsøy Festival is a special occasion where we gather together to resist and oppose a society with values based on profit, competition and greed. The festival is a protest against razing of the rural communities, environmental destruction and racial discrimination.